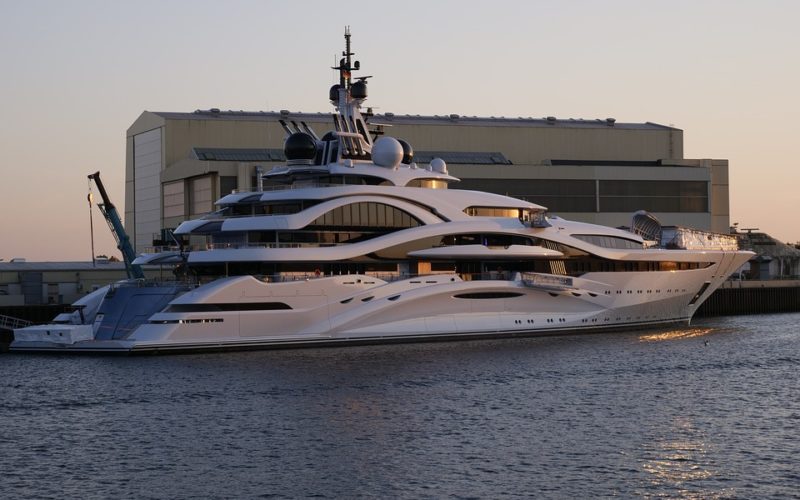 Every person who begins a business has their own measure of success, but not all of them want to conquer the business world. They might see their small company as a way to keep busy after they retire from a career, or they might just think they can do something better than anyone else. No matter what their reason for starting their own company, their goals will fall into line with what they have planned. Bigger and better is not always what people want, so choosing business milestones is a uniquely individual set of goals, but any goal in life should be treated seriously by those trying to accomplish it.

Beginning a small business at home has been the dream of many women over the years, and they mostly have done it because they want to feel a sense of accomplishment while being available for their children. While raising a family is an important part of life, it is often repetitious and boring to those doing the work. They see a small business as a way to be happy at home, and their goal is often to make a little spending money or feel independent. These are important goals for them, and their family should encourage them and congratulate them on their achievements.

Retirement today comes at a time when many people are not willing to give up having something productive to do with their lives, and they often start small businesses with the goal of having a place go to every morning where they can feel useful. Profit could be an important incentive, but some people could care less if they make money or not. Breaking even could be the only measure of success because they are busy connecting with customers and being part of the business community, so their involvement is their goal. Letting this person know that their drive to find something productive to do is a good one should be all they need to consider their work a success.

A Goal of Independence

Many modern businesses have been started by investing just a few hours a day as a person works at a job they do not particularly like, so getting it off the ground is an important milestone. Their goal will often be to quit their current employment, and this is a laudable achievement for those who have a goal of independence at work. They want to see if they can be their own boss, and achieving financial freedom to do as they want will be their measure of success in the workplace.

There are many reasons people start their own business, so it is important for them to know exactly what goals they hope to achieve. Money is often an issue for some because it represents an opportunity to be independent, and it should come as no surprise that running a business at a profit is what they hope to achieve. Once they have mastered that goal, there might be no further goal for them other than to keep the money rolling in. Some people are simply looking for a place to go every day, so breaking even could be their idea of success. 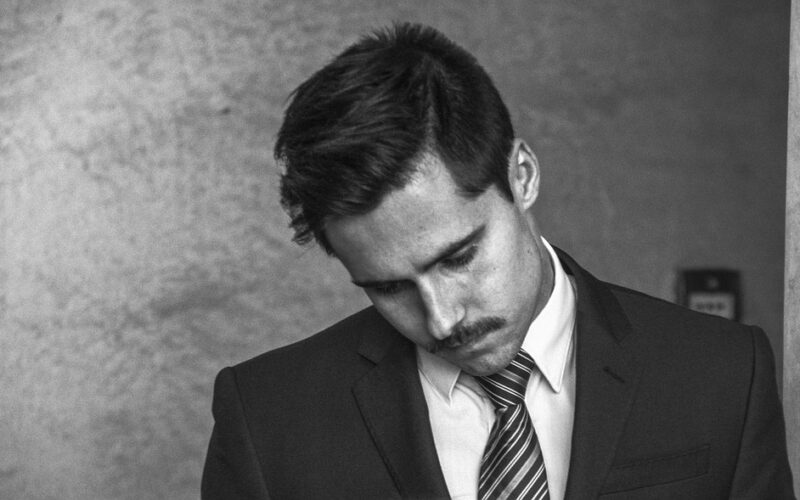 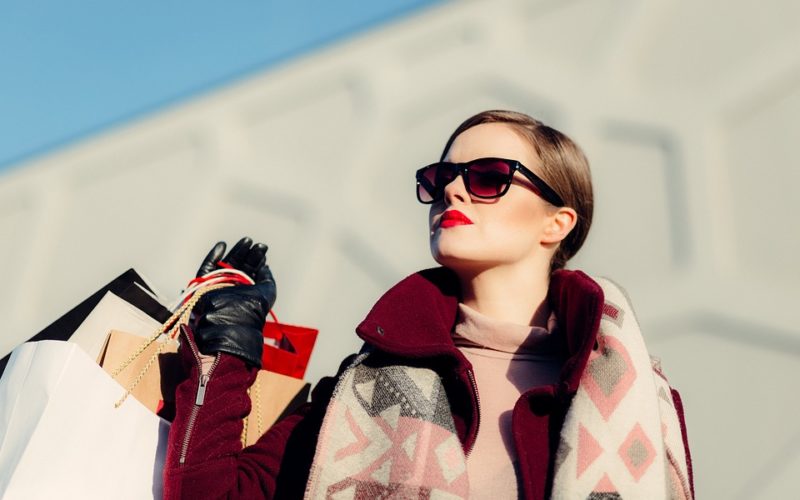 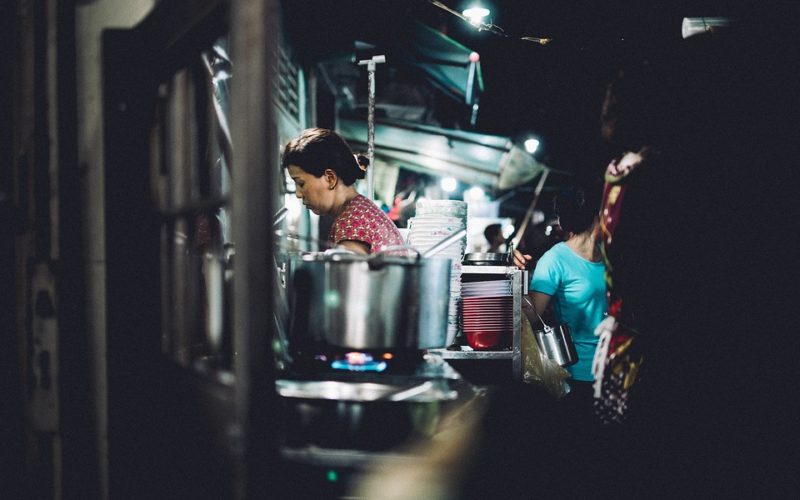 Getting Along at Work 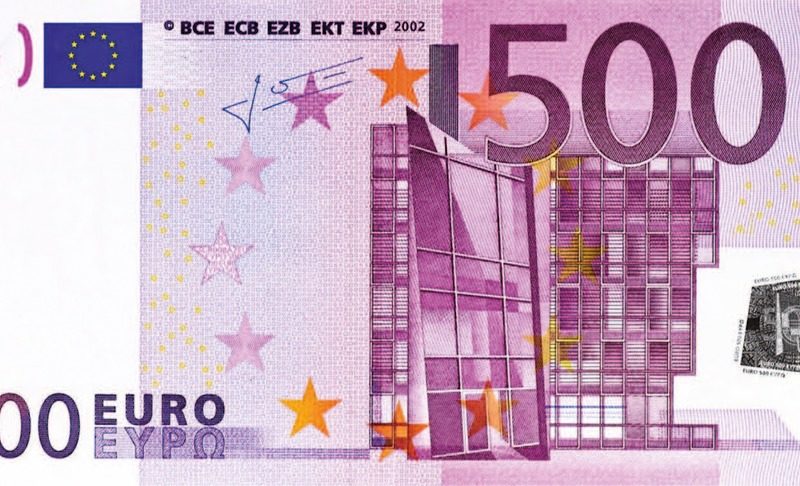